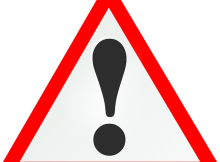 Travel Alerts & Warnings
With Acapulco, Guerrero, named Mexico’s most dangerous municipality and third most dangerous city in the entire world; the state of Veracruz becoming known as one of the deadliest
Read More 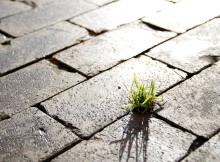 EcoGDL
In 2010, the Economist Intelligence Unit (EIU), sponsored by Siemens, put out a study entitled the Latin American Green City Index in which the environmental performance of 17
Read More