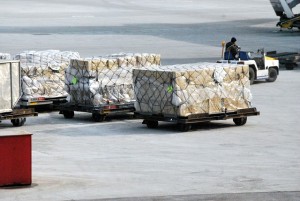 According to ProMéxico, the trade and investment arm of the Mexican government, Guadalajara has led Mexico in handling the country’s exports via air 5 out of the 7 years from 2007 through 2013 (complete data for 2014 is still unavailable), as indicated by the value of goods passing through customs (in millions USD). Guadalajara has only fallen second to Mexico City twice, in 2011 and 2013, and then not really by much. This for a city that is by some estimates but a quarter to a third of Mexico City’s size in terms of population. Monterrey, in Nuevo León, is usually a distant third. As for exports by road or by railroad, a massive collective amount of goods travels to trading partners via these means through Nuevo Laredo, Tamaulipas, which has led the pack in both categories year after year. Ciudad del Carmen, Campeche, has been the annual leader where it comes to shipping goods by sea. These are just some stats to keep in mind as you contemplate international business with Mexico. See the following infographic for all the figures. 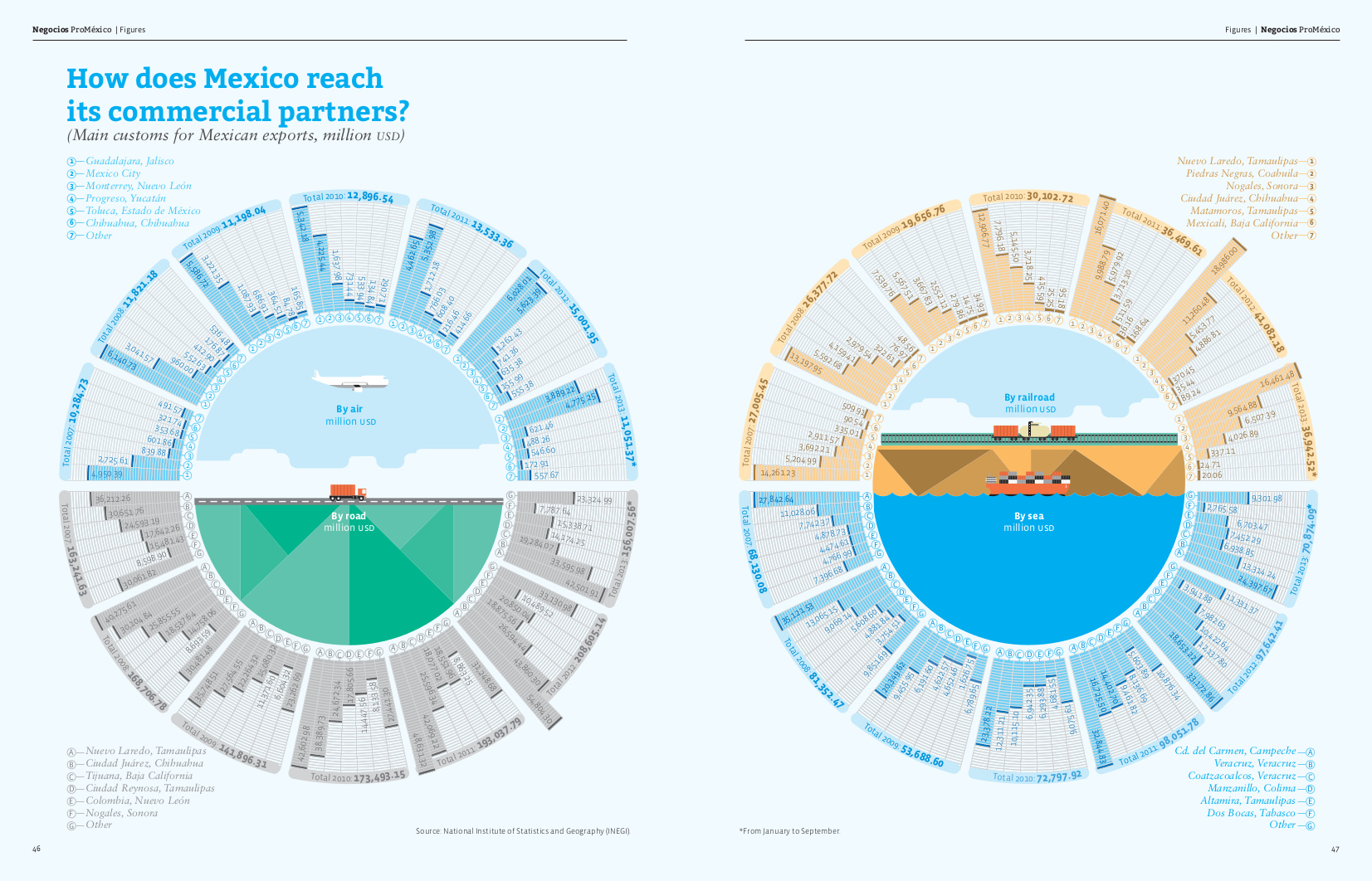