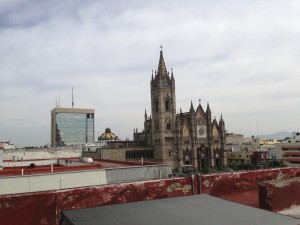 Welcome to discoverGDL.com! To kick things off, we’ve assembled a list of 14 tidbits about Guadalajara for our 2014 launch. Brush up on the city’s traits and its rich history and culture!